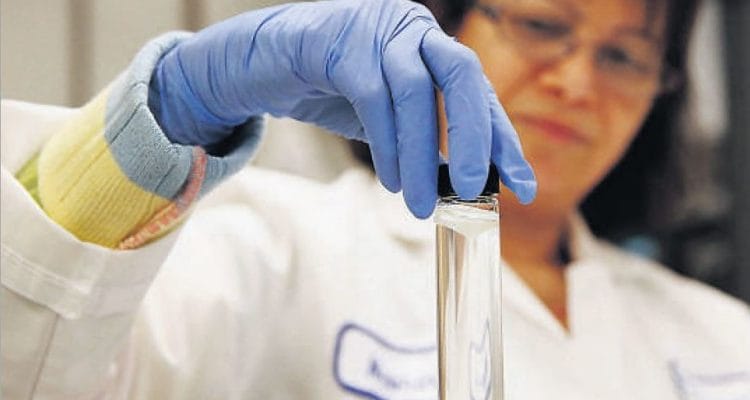 In recent news, Flint, Mich. made national and international headlines when it was revealed that their water had been contaminated with toxic levels of lead. According to recent news reports, the city’s state-appointed emergency manager made a cost-saving decision in April 2014 to switch its drinking water source from Detroit managed Lake Huron supply to the Flint River, a water source known by locals for its heavy pollution. 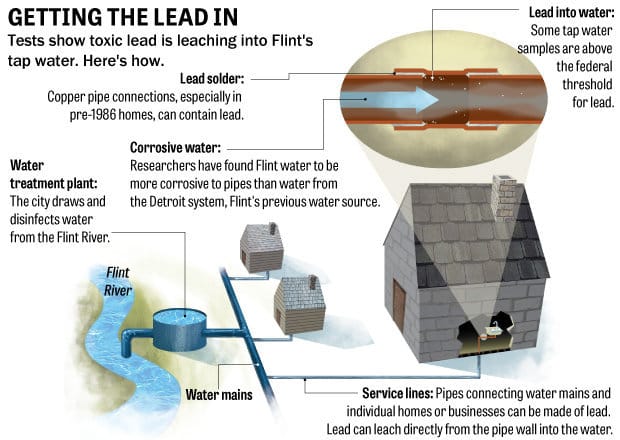 According to research from Virginia Tech University, the Flint River is 19 times more corrosive than Lake Huron. In the switch, the emergency manager and other officials did not make the proper chemical accommodations needed to adjust the pH levels and alkalinity of the water. Nearly half of the service lines to homes in Flint are made of lead, so the addition of a highly corrosive water source appears to have caused the water to leach lead from pipes and fixtures.

Since then, thousands of people have been exposed to high levels of lead in their drinking water, including more than 8,000 children. Lead poisoning is even more dangerous for children who can absorb up to 70% of lead ingested compared to 20% in adults.

So what does this mean for North Texans? Is our water safe? The short answer is yes – our water is safe. Not only is our water safe, it also meets or exceeds all federal and state water quality standards.

We test our water continuously. Some tests are conducted weekly, daily, hourly and some even in 15 minutes increments, depending on the test needed. In fact, we conduct more than 250,000 water quality tests per year – an average of 685 tests per day! We do all this testing routinely as part of the servics we have provided for our cities over the years. Our mission is, and always has been, to provide the region with the highest quality water and most dependable service at the lowest possible cost.

As the wholesale water provider to more than 1.6 million residents, our rate to the Member Cities we serve is $2.29 per thousand gallons of water – a rate that equates to only $0.0025 per gallon. The same amount of Starbucks coffee is 8000% more expensive at nearly $20 per gallon! The crisis in Flint, while tragic, serves as a reminder to us all that the real value of water isn’t just the end cost. The real value is in feeling secure that the water coming out of your tap is safe and that your service is reliable.