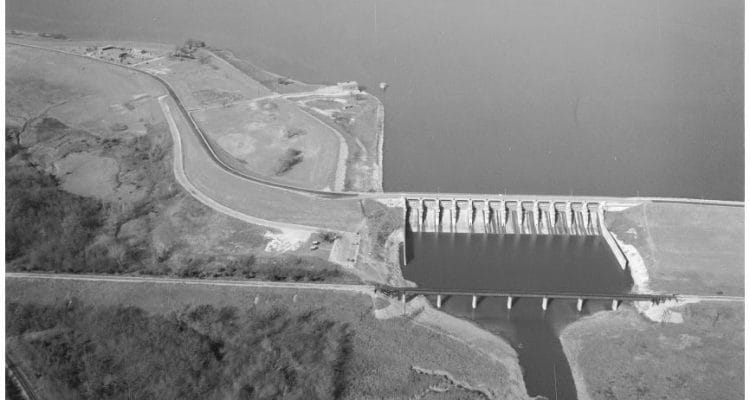 As we enter the holiday season, NTMWD has several special reasons to celebrate. Sixty-four years ago on Dec. 5, 1953, voters in our 10 original Member Cities overwhelmingly approved contracting with NTMWD, which was formed by the state legislature two years earlier in 1951. This vote was a monumental achievement because it was the citizens of the cities who voted for this partnership. 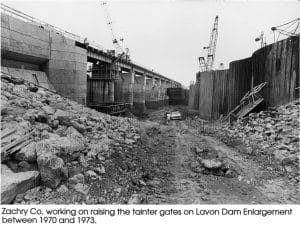 Another December milestone, this time in 1973, is the addition of the City of Richardson as one of our member cities. Richardson was experiencing tremendous growth and knew that NTMWD could meet their needs for the best possible price. That partnership was also important because it helped the District finance the expansion of the Lavon Lake Dam, which was completed in December 1975 and allowed us to store even more water in Lavon Lake.

As we look at these notable company milestones, we remember the incredible work of long-time NTMWD legal advisor John Gay from the City of McKinney (and the namesake of the John and Judy Gay Public Library).  For decades, Gay served NTMWD’s legal counsel. He played an essential role in the construction and expansion of Lavon Lake and Cooper Lake (Lake Chapman), as well as the Wilson Creek Regional Wastewater Treatment Plant and the 121 Regional Disposal Facility.

We’re incredibly grateful this holiday season for the work of John Gay, the visionary leaders of our Member Cities, and to the 1.6 million people living and working in North Texas that we serve today.