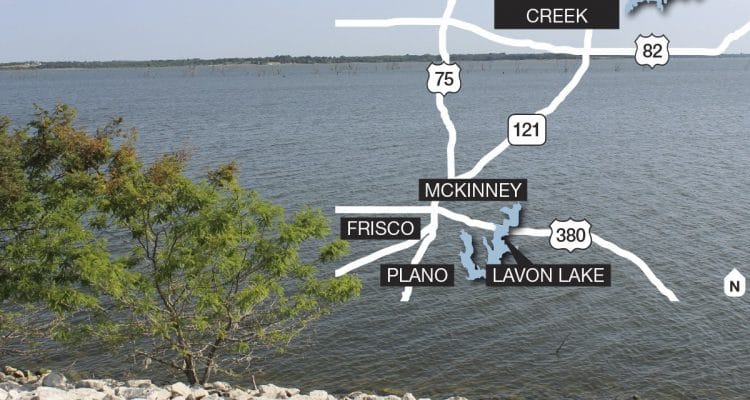 A resolution to help the North Texas Municipal Water District get its largest project to date online sooner rather than later was passed by the U.S. House of Representatives on Sept. 28. The Water Resources Development Act now up for a vote in the Senate—requires the Environmental Protection Agency and the U.S. Army Corps of Engineers to issue a final permit for the construction of the Bois d’Arc Lake no later than Sept. 30, 2017.