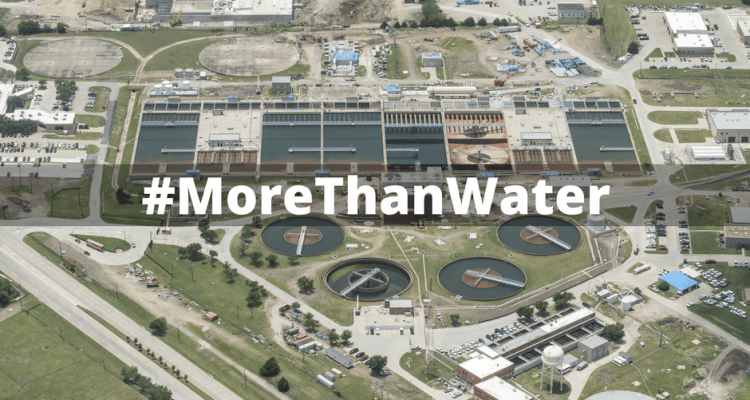 The mayors of Garland, Plano, Mesquite and Richardson stated they took the action because their cities are being charged millions for “unused water” under the current member city contract structure.

While NTMWD recognizes these concerns, the cities are paying their share of a regional water system, not just the water they use.

Behind every gallon of water delivered to homes and businesses is a massive system of pipelines, pumps and treatment facilities that must be operated, maintained and funded. Additionally, investments in new projects are needed to make sure we don’t run out of this essential resource as the population of our member cities continues to grow.

In the 1950s, the original 10 NTMWD member cities agreed to share the costs of building a water system to connect to the newly-built Lavon Lake. The cities knew from the district’s inception that they were stronger working together than separately. No member city could afford to build this water system alone.

To share the cost of the system, each city agreed by contract in 1988 to fund its portion of system costs based on its own highest annual use. NTWMD issued debt and built the system to meet that highest potential need. The district must collect enough funds to repay the debt it has issued and to maintain the system, regardless of how much water is used in any particular year.

Today, NTMWD maintains 573 miles of pipeline, 14 water pump stations and six water treatment plants. Water from Lavon Lake and other sources must be treated, tested and transported through this vast system to the member cities, who then deliver the water to homes and businesses within their service areas.

NTMWD has been holding meetings this year with our member cities to discuss alternatives for allocating costs of the regional system. All 13 member cities must agree to any changes – a reduction in one city’s share of the costs results in an increase to another city’s share.

While our member cities have yet to reach an agreement, NTMWD will continue to work with all 13 cities to seek potential solutions.

Read what the Frisco mayor has to say about this issue.