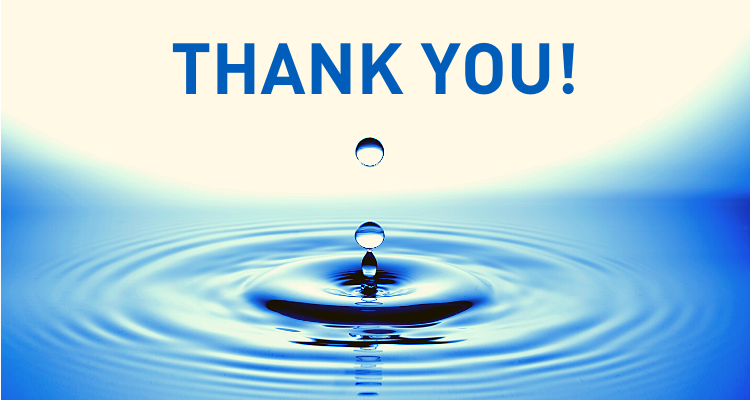 WYLIE, TX – February 25, 2021 – The North Texas Municipal Water District (NTMWD) lifts its request to curtail or limit non-essential water use within its service area. In coordination with the cities and utilities served by NTMWD, the District has been able to consistently produce enough treated water to meet the water demands over the past several days.

“It was a true regional effort,” said Billy George, NTMWD Assistant Deputy – Water. “We asked the cities and water utilities we serve as well as residents and business to help by limiting water use for essential needs only while crews worked non-stop to increase treatment and distribution capacity. We have completed major assessments and are undergoing critical repairs, but we are back at normal operating levels for this time of year. The coordinated regional effort to respond to the extreme weather even has been exceptional by all involved.”

With extreme weather conditions throughout the North Texas region during the week of Feb. 14, NTMWD experienced unprecedented high water demands that outpaced its ability to refill city water storage tanks at the rates requested.

NTMWD’s Wylie Water Treatment complex normally sees winter water demands from the entities it serves at around 250 million gallons of water per day (MGD). Once the extreme weather set in coupled with loss of power for so many, those demands increased to over 350 MGD in a very short timeframe. NTMWD crews also faced the task of dealing with frozen systems which hampered efforts to increase treatment capacity to meet the exceptionally high demands. Cities and water utilities who purchase water from NTMWD were also experiencing frozen infrastructure and power outages which in some cases prevented their ability to receive water supplies.