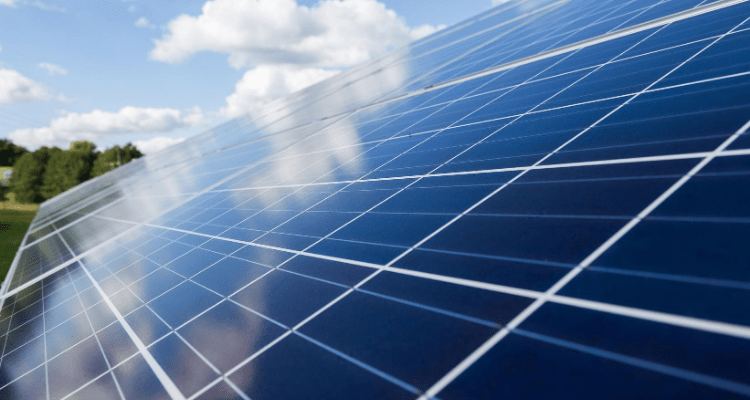 The North Texas Municipal Water District (NTMWD) signed an agreement with Direct Energy Business to purchase power produced at a new solar energy plant being built in the Laredo area. Power produced at the solar farm, scheduled to go online in June 2021, will become part of the Texas energy grid (ERCOT), and the agreement with Direct Energy will give NTMWD access to a portion of that available power.

Direct Energy Business negotiated the supply agreement with the developer of the solar farm and will manage all of the risk associated with the project. It is estimated NTMWD will save $14-million over the next 15 years as a result of the agreement versus traditional wholesale power purchases..

“This is a simplified and cost-effective approach to using renewable energy,” said Scott Puckett, energy manager for NTMWD. “The agreement allows the District a firm supply of renewable power from a new power source in Texas, without the costs and challenges associated with building and operating a solar facility in North Texas.”

“People may not realize that power is actually one of the largest costs for water system operators,” Puckett added. “NTMWD is constantly seeking ways to secure low-cost, reliable energy to support our operations, and this is a great opportunity to reduce costs for the communities we serve while using clean energy.”