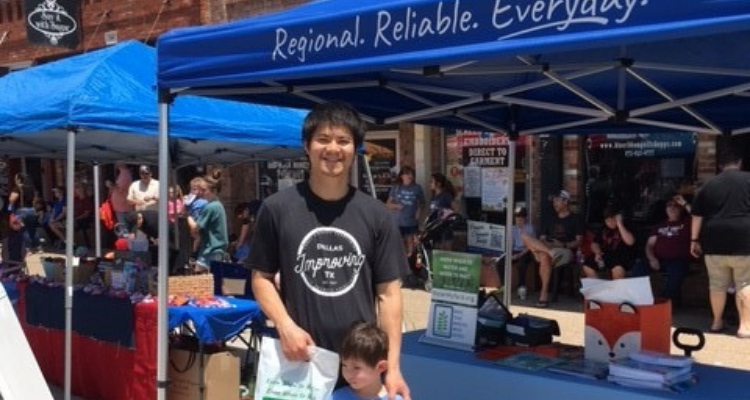 One of the most unique and popular events just down the street from NTMWD administrative offices is the annual Wylie 500 Pedal Car Race held in its historic downtown area on Ballard Avenue. Over 200 kids ages 2-5 get to pick out a pedal car decorated by local merchants and race them 500 inches down Ballard to the cheers of their family and friends. Winners received trophies in two age brackets, and all racers received a participant ribbon.

NTMWD is honored to be one of a handful of Checkered Flag Sponsors for this special Wylie event where proceeds benefit area Special Olympics teams and historic downtown Wylie beautification. The Wylie Rotary Club supplied the full-day’s event participants with free hot dogs.

Close to 200 visitors stopped by the NTMWD outreach booth managed by Bobbi Bryan, NTMWD Water Resources Assistant, who handed out Otis the Otter stickers for kids to wear on their shirts, reusable bags for parents which included WaterMyYard.org postcards, pencils, Water4Otter.org clings, coloring books, toilet leak detection tablets and instructional brochures. Many families who visited had competed in prior years’ races and were hear to cheer on their younger siblings. 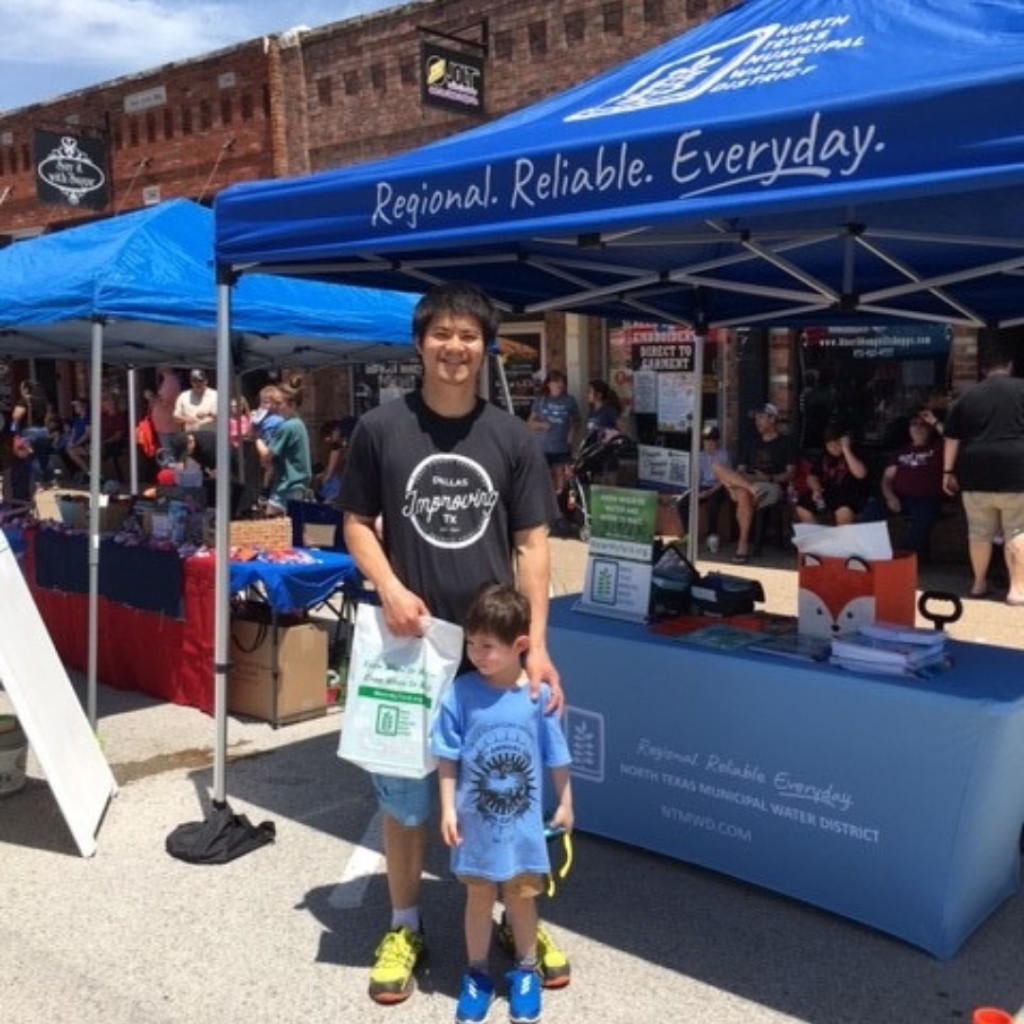 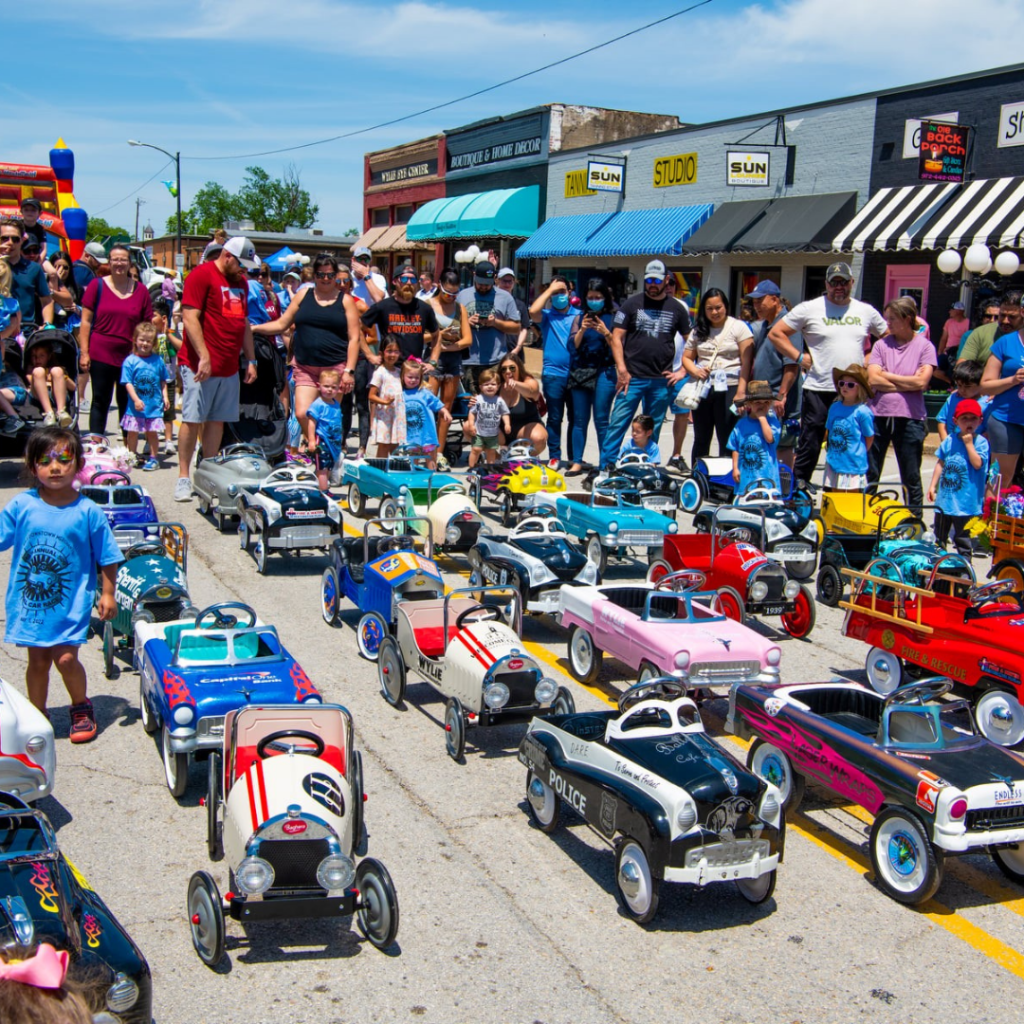 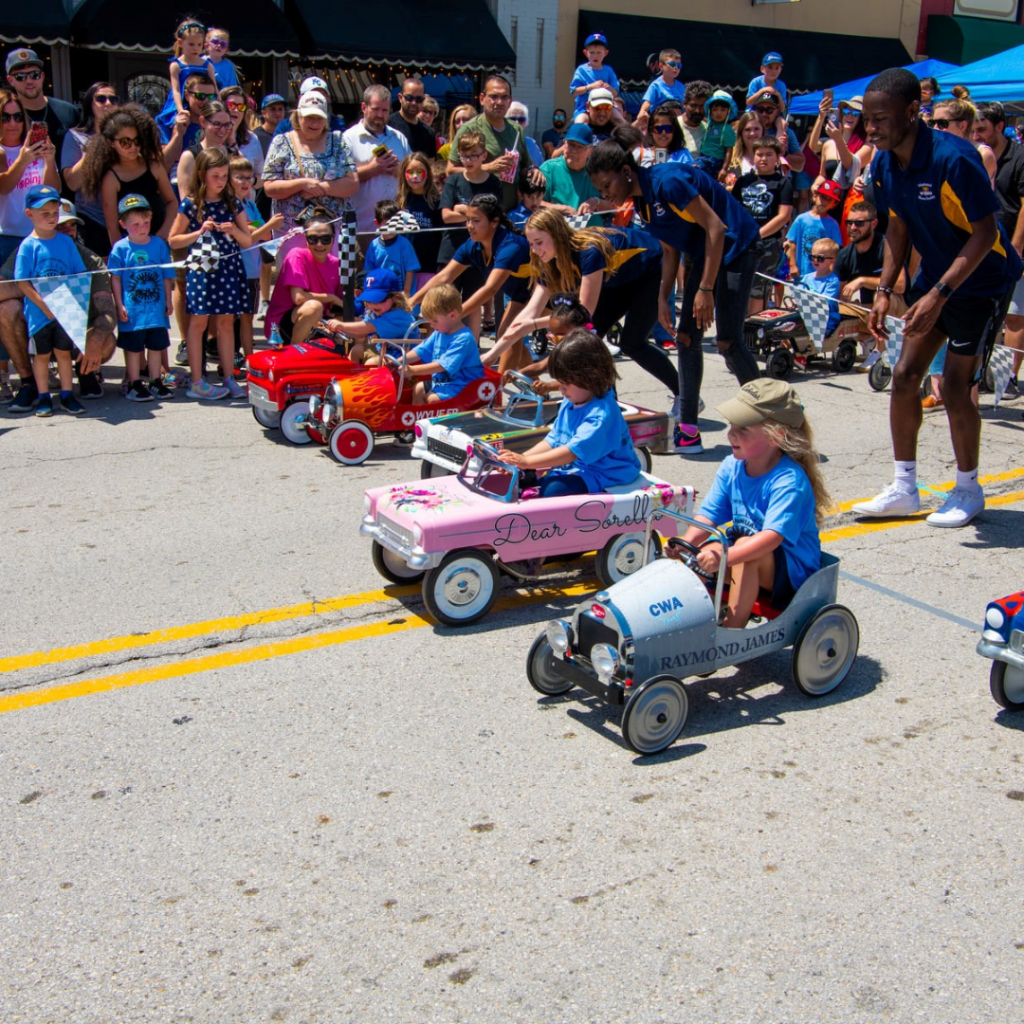 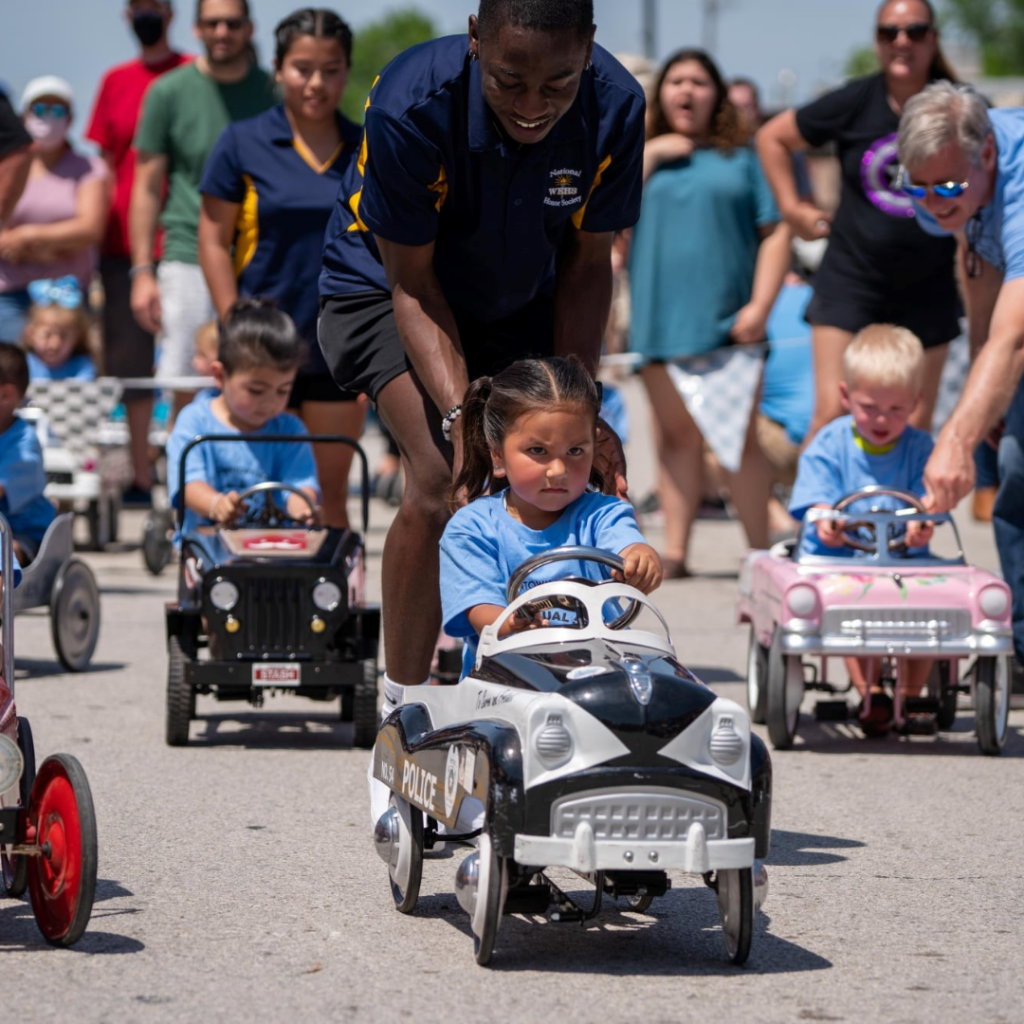 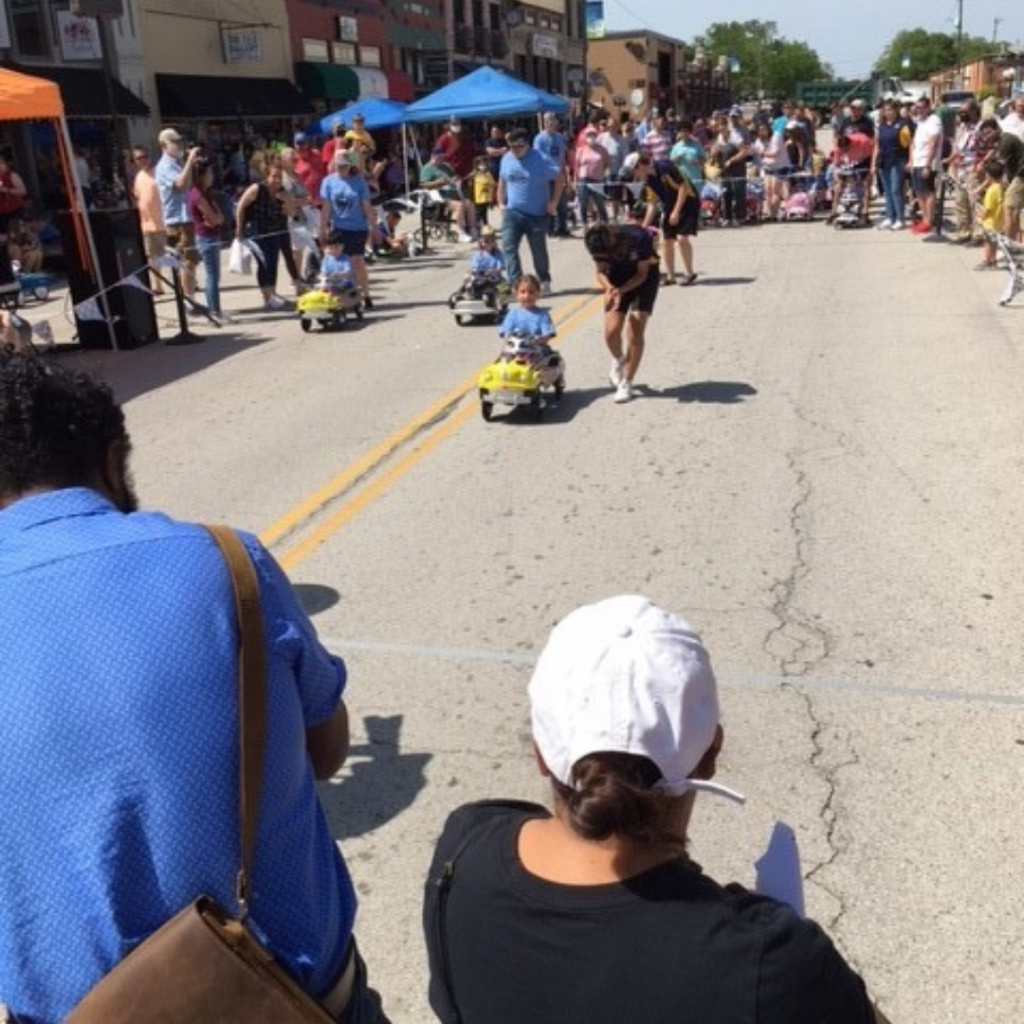 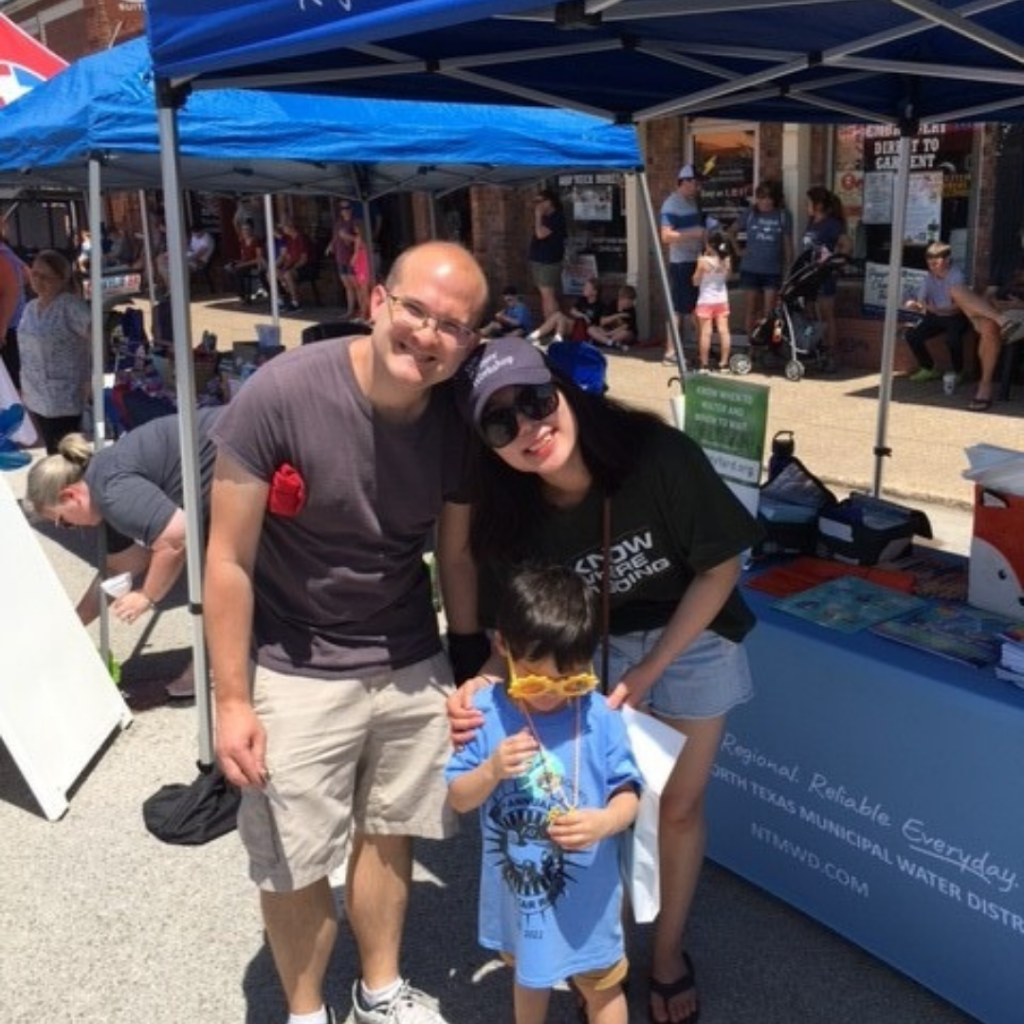