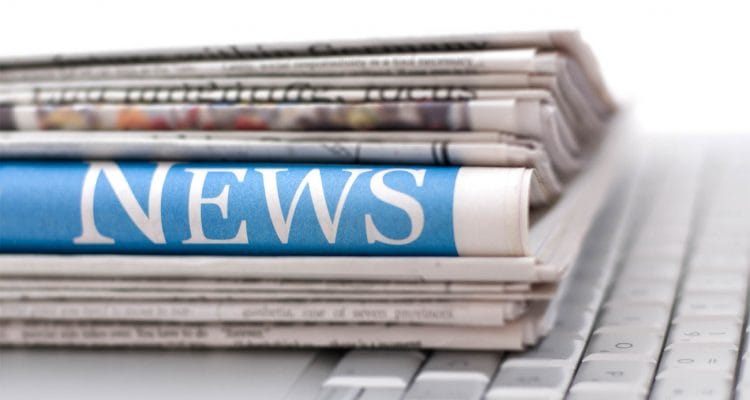 “We are disappointed these four Cities announced this action. For the past year, the North Texas Municipal Water District (NTMWD) has been holding meetings with its 13 Member Cities to discuss potential alternatives for allocating the regional water system costs. The District’s Board of Directors is made up of appointees from all 13 Cities. We recognize the concerns of the four cities (Garland, Mesquite, Plano and Richardson), but the District must also consider the positions of the other nine (Allen, Farmersville, Forney, Frisco, McKinney, Princeton, Rockwall, Royse City, and Wylie).

While the 13 Cities have not yet reached agreement on a change, the District hasn’t given up seeking a potential solution. We believe the matter would be best resolved by the District working with the 13 Member Cities.

We serve some of the fastest-growing communities in the nation and remain focused on our mission of providing the highest quality water in the most cost effective manner. While water service costs have increased across the U.S., the District’s wholesale cost for treated water delivered to the Cities we serve is one of the lowest in the state at only a quarter of a penny per gallon.”

Learn more about what NTMWD water rates pay for: Value of Water