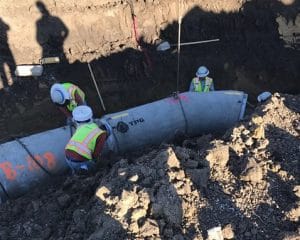 WHY: To increase capacity in the north water transmission system

WHERE: Both pipelines intersect in McKinney near Airport Road and Hwy 380 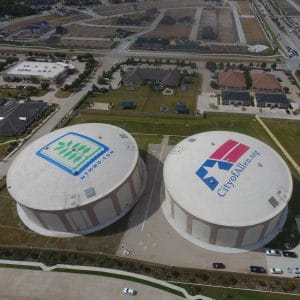 WHY: To enhance the reliability to maintain minimum required pressure and provide
additional ground storage of treated drinking water for the north transmission system

WHERE: Located near Exchange Pkwy and Junction Drive in Allen and near Virginia
Parkway and Independence Parkway in McKinney

HOW MUCH: $27 million for all three storage tanks