Construction of NTMWD’s gas to energy plant at the 121 Regional Disposal Facility in Melissa was complete in 2017. The plant, operated by Morrow Renewables, harvests the methane produced by the landfill and convert it to clean-burning renewable natural gas for energy production and other beneficial use. The sale of the natural gas helps offset the operating cost of the landfill.

Landfill gas is a complex mixture of gases, but methane makes up the largest portion. EPA regulations for greenhouse gases require us to burn off landfill gas in a flare or capture the methane to prevent it from being released into the atmosphere because methane is 26 times more harmful to the environment than carbon dioxide (CO2). We are currently harvesting enough methane to equal the CO2 emissions of:

To put that in perspective, it would take approximately 250,000 acres of forests one year to absorb an equivalent amount of carbon dioxide. 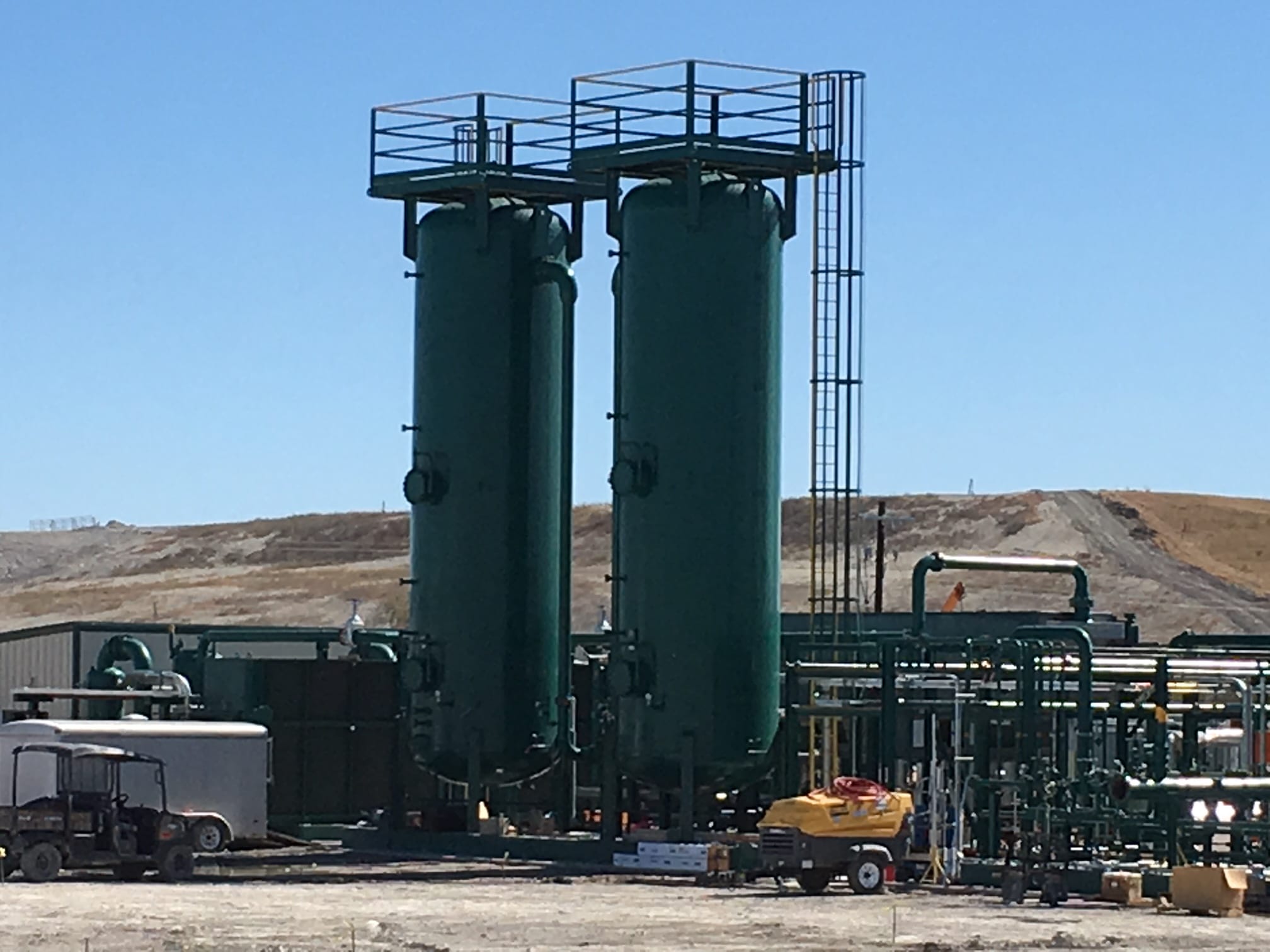