STATUS: Construction is complete on the project.

WHY:  To provide additional peak flow treatment capacity to Plant I

WHAT:  Adding a BioActflo process for advanced treatment and increased peak flow capacity, expansion of the existing headworks and outfall structure

STATUS: Construction is complete on the replacement of the existing headworks equipment. The biological contact basin and high rate clarifier was started up and placed into service in July 2021.

WHEN: Completion on the $45 million project is expected in September 2021. 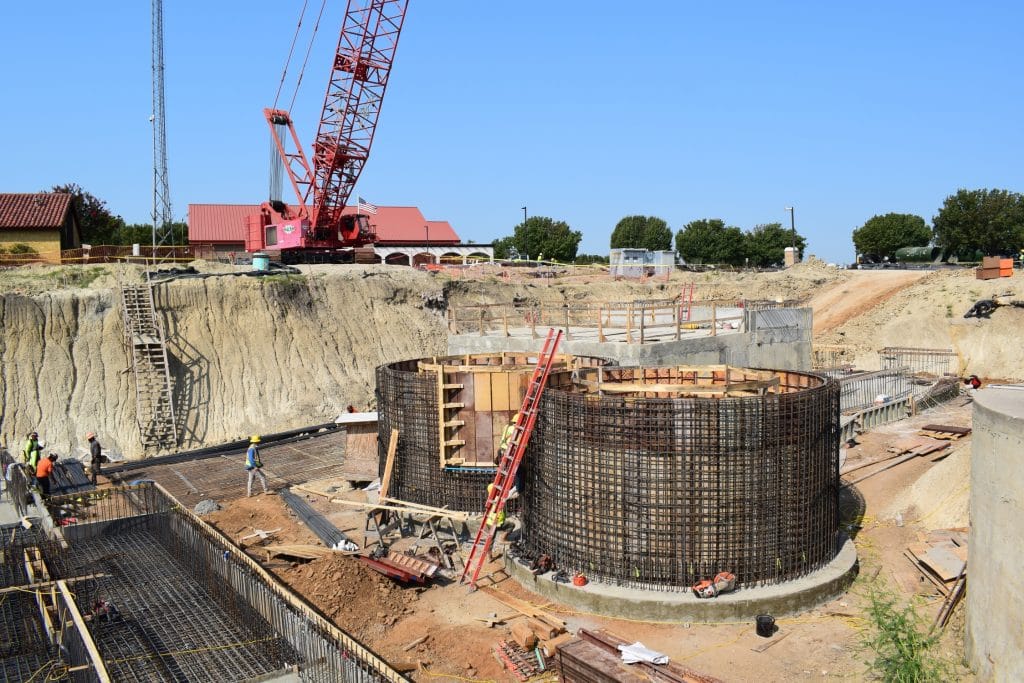 WHY: To improve operational and maintenance capability by replacing and upgrading the electrical systems of Plant I and II