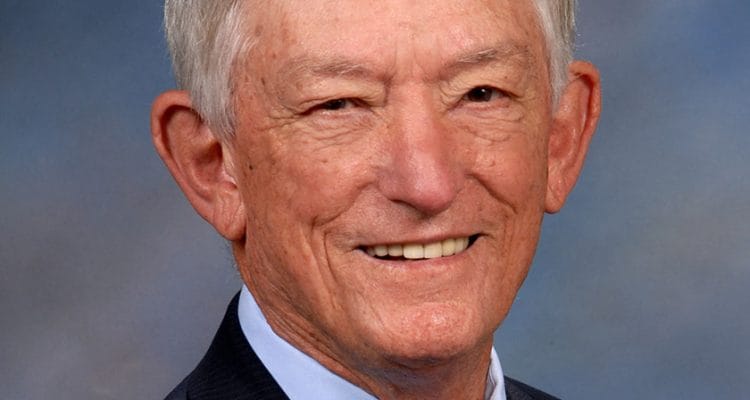 Joe Farmer’s mentor was his uncle, G.T. Stogner. Stogner taught the former Allen mayor an important lesson: Always believe in people and be friendly to everyone you meet. Farmer must have taken it to heart because you won’t meet many people with as warm and kind a presence as he exudes. Factor in that he used to be in politics and it’s a downright miracle.

Farmer came to Allen in 1975 from Van Zandt County in East Texas at the urging of Lee Rountree, the former superintendent of Allen ISD who told Farmer that it was the kind of place you want to raise your kids (he has five of them). Two years later, former mayor Frank Dugger convinced him to join the Allen City Council. In 1988, Farmer became mayor and held office until 1996. By day, he was deputy director of the Region 10 Education Service Center in Richardson for 20 years until retiring in 2004.

These days, when not enjoying retirement, Farmer keeps busy in his role as board trustee of the North Texas Municipal Water District. He took time away from water to chat about his time as mayor, Chevys and football.