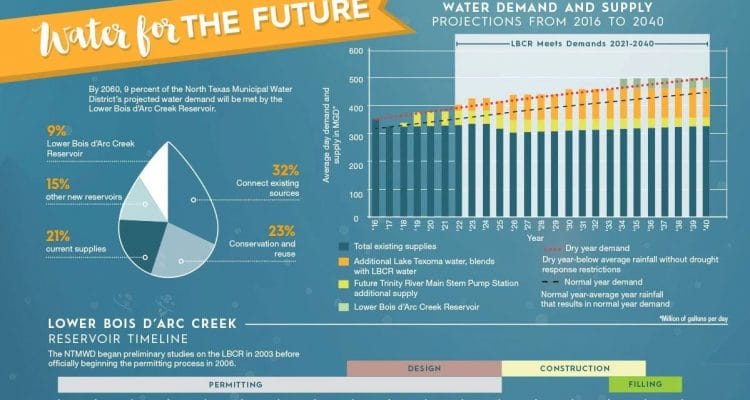 For the 10th year in a row, the North Texas Municipal Water District has increased water rates to its member cities.

For the city of Plano, that equals an increase of $6.4 million owed to the NTMWD for the upcoming year. However, this year the city is not passing along any of the NTMWD increase to its residents.